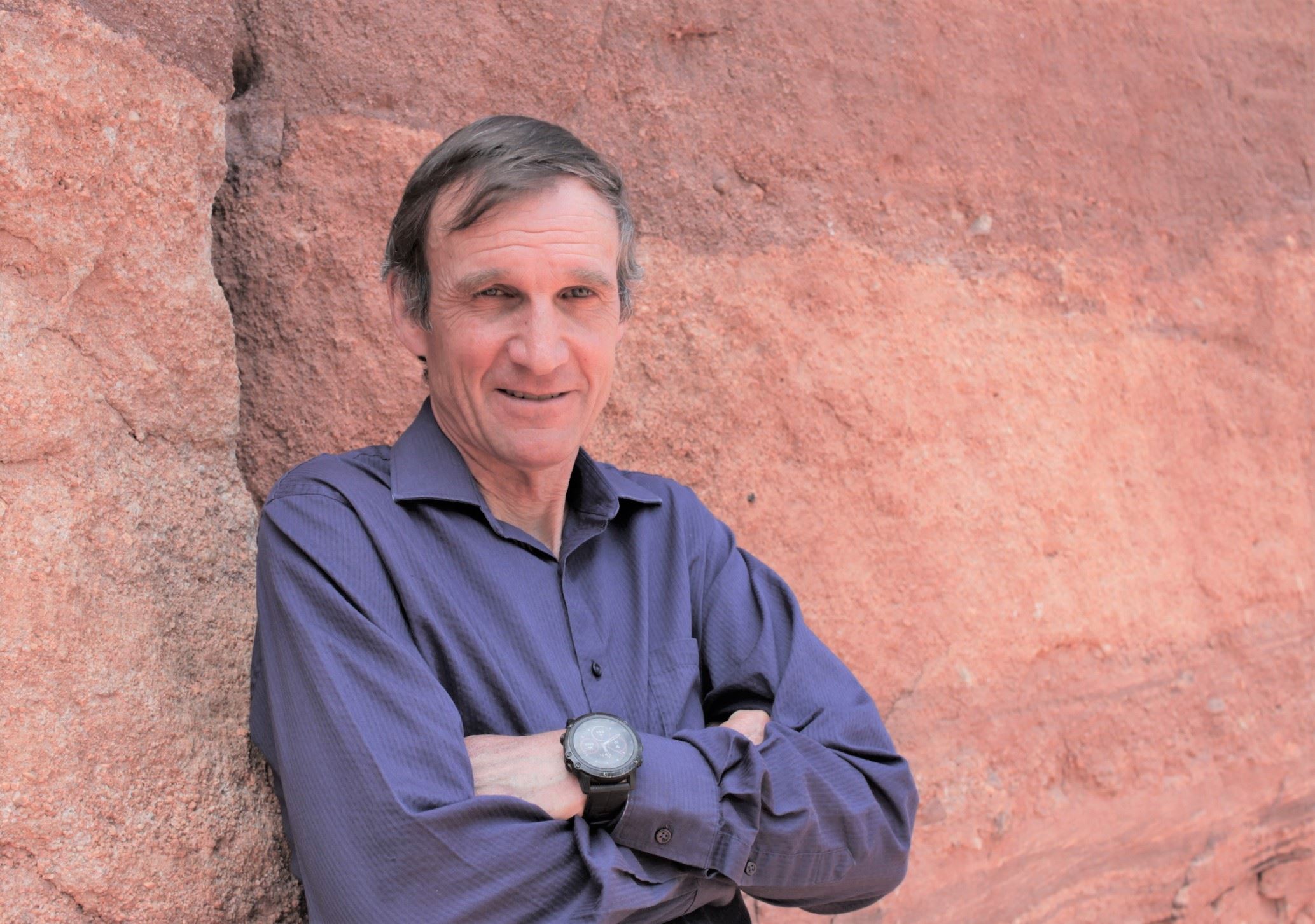 Languages spoken in various states of fluency (some barely hacked at now, though they were more fluent in years past)